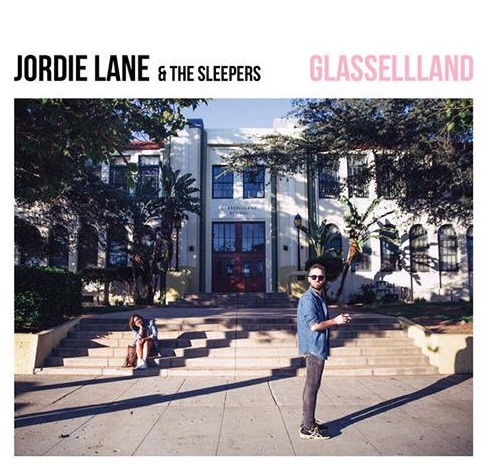 It’s been a while between drinks for Jordie Lane, but as his new studio effort attests, he’s not lost anything in the interim. GLASSELLLAND is Lane in vintage form, his strong and warm voice framing a set of songs astounding in their intricate telling of everyday tales in such a way as to make them relatable to most anyone.

Teaming up with now long-time collaborator Clare Reynolds, the pair play all instruments on this one, Lane’s trademark Americana/folk still very much the focus but now with a pop nous (think Beatles, circa Rubber Soul) that adds a new dimension to a sound already brimming with diversity and sonic flavour. This album is strong and assured, yet another stellar release.