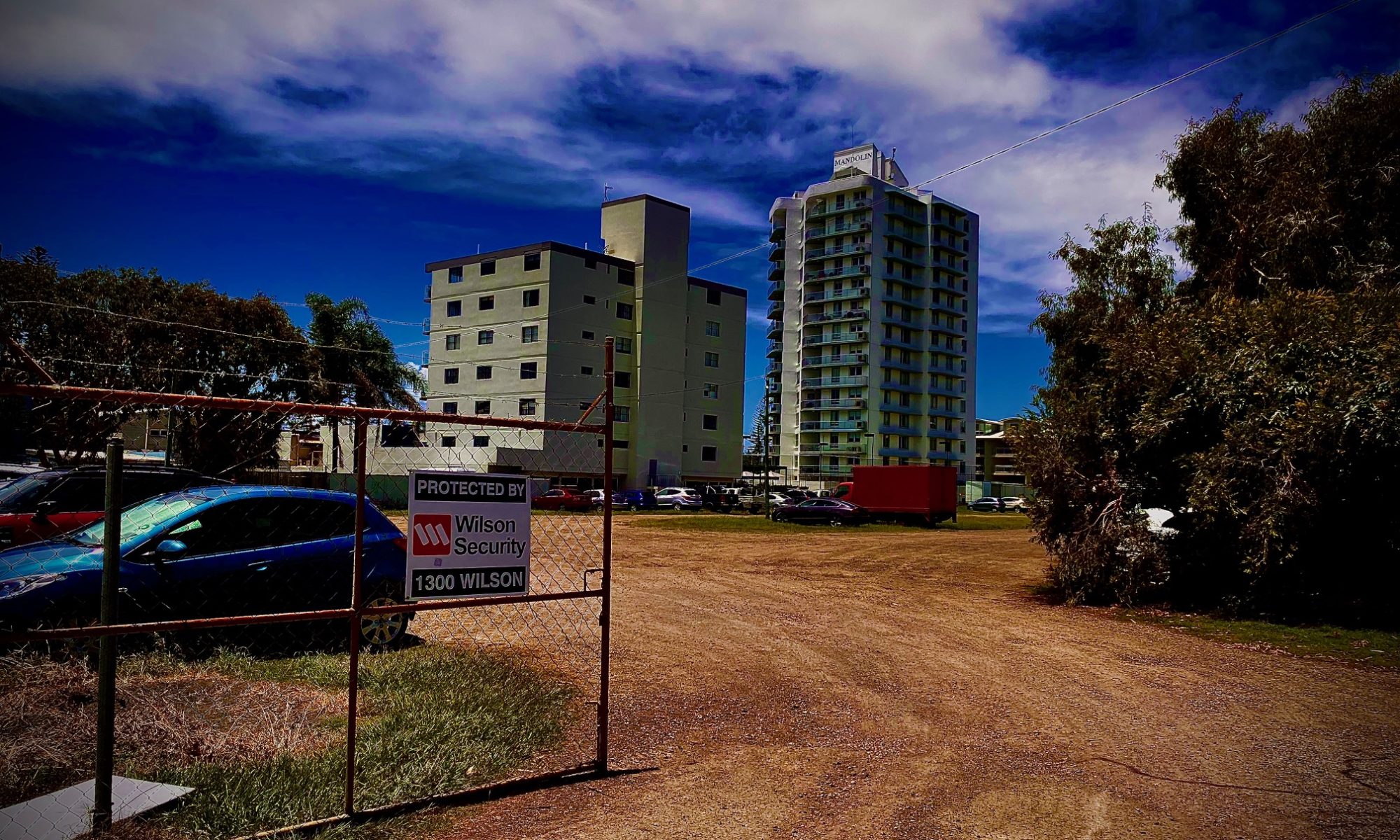 The mailbox is green, sun-faded and leaning slightly to the right. It sits off to the side of a rambling shrub in front of a nondescript chainlink fence by a crumbling bitumen road that leads to nowhere.

There aren’t any houses close by; there seems no reason why the box should even exist.

A little ways along is a large grassy lot with footpaths of flattened earth worn through the pale green, temporary home to a summer carnival, one which wound up last night, the gaudy lights turned off and the music silenced for another year. Behind the padlocked gate, and the archway which marked the entrance (cobbled together from old wooden pallets), are groups of misshapen men with inked arms taking apart the transient machinery, slowly in the mounting morning heat, small talk amongst themselves muted by the traffic along the coast road down towards the beach. 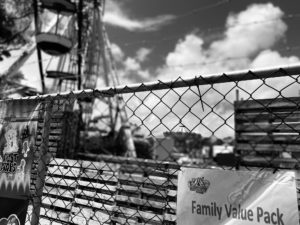 They murmur to one another before bending slowly to do something, straightening soon enough and exhaling, flicking spent cigarette ends into the heaping mound of rubbish that’s been collected from the previous night’s verve and piled into somewhat of a monument to what’s been happening behind this fence for the three months now gone – something temporary that serves a brief purpose and is then discarded and not thought of again. 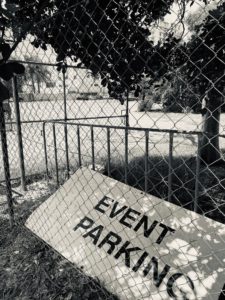 The chainlink fence, topped with ragged barbed wire, runs straight and true alongside the dead-end road, fronting another lot (this one properly vacant), gate swung open, an old and faded sign that reads, Event Parking, lying at an odd angle under a tree. Glimmering white apartment buildings which line the heavily trafficked foreshore drive are visible rising above it all just across the bare dirt past the few cars still parked there, loose pieces of litter slowly bouncing like tumbleweeds across the dusty expanse. 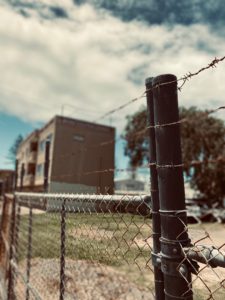 There’s another apartment building off to the edge of this lot, old and crumbling, burnt light brown by the hovering sun, squatting broke and deprived in stark contrast to the statuesque highrises that reflect the sun back into your face. A faded name plate proclaims them to be the San Miguel Apartments; the four balconies are bare, save for the bottom right which sports an ice bucket on its ledge, emblazoned with the logo for Corona beer, a small and spiky cactus poking above its silvery rim the only piece of greenery visible in an otherwise brown and deadened façade.

Around the corner, along the baking avenue with the surf club and then the beach on the other side, sit fish and chip shops, a couple of cafes, an ice cream parlour and a small supermarket. At this time of year, the school holidays wound up the day before, there aren’t many people about, although it’s clear this strip, with its gleaming holiday towers and proximity to warm surf and golden sand, would have been heaving only days prior.

It’s an odd place – cookie-cutter neat out the front, hiding the drab and everyday mundane just a block back from it all, no real thought to anything other than convenience for those passing through, some place somewhere to Be, away from where they usually Are.

In the holiday gloam, the place seems forlorn and pale and so the drabness is more evident, like this place isn’t right, like it’s all fake and the white frontages are actually made of cardboard and are likely to come crashing down at any moment, caressed by even the most modest of breezes.

We walk through it and bring our own sunshine, for what is a place to Be, if not one with Them, even if it all might crumple around us?

The box’s number is 13. It sits at its angle, in front of the nondescript chainlink fence with its barbed wire crown by a crumbling bitumen road that leads to nowhere, its luck all but gone. 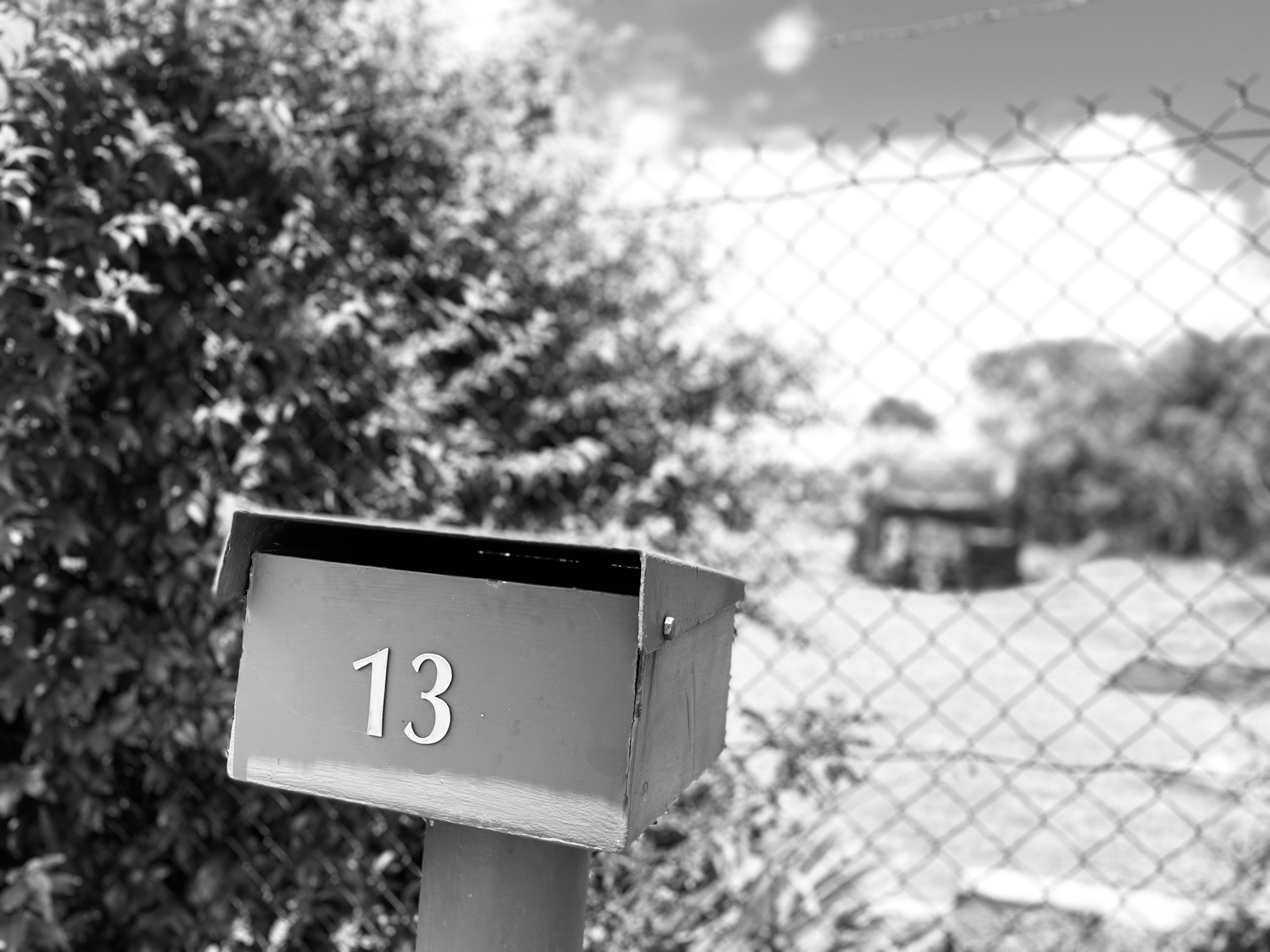