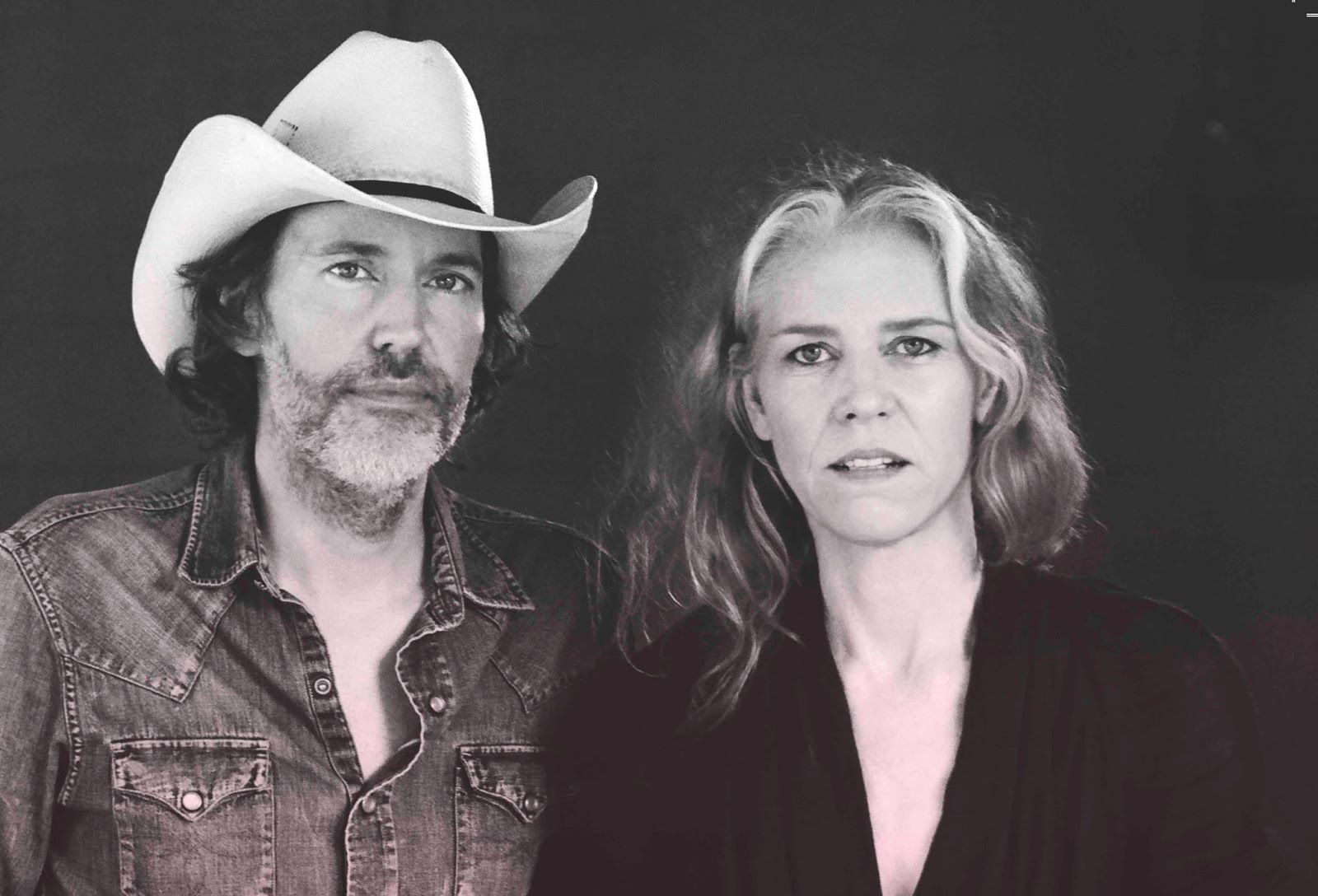 In 2004, Gillian Welch conquered Australia; now she’s back with musical partner Dave Rawlings for not one, but two tours, writes Samuel J. Fell.

“I’m in Nashville where it’s a beautiful late fall, early winter’s day,” says Gillian Welch, the scratchy phone line doing little to dull a voice which has been a constant in my life for over a decade. Welch sounds relaxed, comfortable, happy in her little piece of the world, a town with a musical history matched by few others.

“Nashville has played a huge part,” she enthuses on the city she’s called home for over twenty years. “Before I moved [here], I had written three songs, ever, so my whole ‘finding my voice’ as a writer happened here, and happened because I feel connected here to the music that I love, the music that inspires me.

“I can feel, see and sometimes even touch the musical tradition that I’m a part of, it’s all around.” Nashville burns with this musical tradition – from the scungy bars of East Nashville, to the humble Bluebird Café, the ostentatious Grand Ole Opry, the boot-scootin’ beer halls on Broadway across the Cumberland River from downtown – everyone lives for the music, the tradition growing stronger with each passing year.

Gillian Welch came to notice in 1996 with the release of her debut record, Revival. Produced by T-Bone Burnett (Los Lobos, Elvis Costello, et al), it featured Welch and musical partner David Rawlings in what has become their trademark sparse and simple style, just vocal harmonies overlaying acoustic guitar, touches of banjo. It was nominated for a Grammy the following year, and set in motion a career that today sees Welch as the darling of the Americana scene.

She’s not one to move quickly. There’s no real need. While she was reasonably prolific early on (Revival was followed by Hell Among The Yearlings in 1998, then the modern classic Time (The Revelator) in 2001 and Soul Journey in 2003), Welch slowed down, waiting until 2011 before her next cut, The Harrow & The Harvest. As each of her recordings have been, it was worth the wait, another collection of heavy, mostly dark and moody songs in the true red-dirt country tradition.

The last time Welch was in Australia was back in 2004, touring Soul Journey. When she’s here in late January then, with Rawlings in tow – the tour will comprise Welch/Rawlings shows, as well as Dave Rawlings Machine shows – it will have been eleven long years since Australian audiences will have had the pleasure of seeing Welch in the flesh, bringing these songs to life.

“We’ve been talking about doing this for years… doing the duet show in one direction, turn around, fly the band in, play it back the other direction,” she says with a smile. “It’s a wacky brain-child we’ve been wanting to do… ever since we were down there.”

“[But] I really thought we’d have got down there with The Harrow & The Harvest, we talked about it,” she then muses, on why so long since they’ve been to Australia. “Time kind of gets away from you, and other stuff [pops up], and you just keep rollin’ along, you know? I have no good excuse, except we just stay busy, and it’s a big ol’ world, it takes a while to get around.”

Welch has certainly been around. Her songs have been covered by the likes of Emmylou Harris, Solomon Burke and Willie Nelson; her influence stretches around the globe (one listen to any of the myriad country-tinged singer-songwriters coming out of Melbourne at the moment is testament to this); Time (The Revelator) is cited as one of the great country records, by fans and media alike – it’s an album which has been played repeatedly in my house for years, I know it intimately, as do countless others.

Knowing all this then, perhaps it’s not so surprising, as it was at first thought, that when she’s here in January, it’ll be almost exactly twenty years since the release of Revival. “Wow, you’re right, I’d not thought of that,” she says, with an almost self-conscious laugh.

“But in the course of that, someone said to me, ‘Well, it’s been almost twenty years since your first record, so they’re allowed to give you a lifetime achievement award’,” she says, laughing again like she can’t quite believe it’s been two decades since that debut cut, laboured over so intently, finally released into the world, the beginning of something so lasting and meaningful for so many.

“We’re still trying to write better songs,” Welch says simply, towards the end of our interview. Her contribution to that great Nashville tradition is far from over, a lifetime of songwriting achievement still not done.