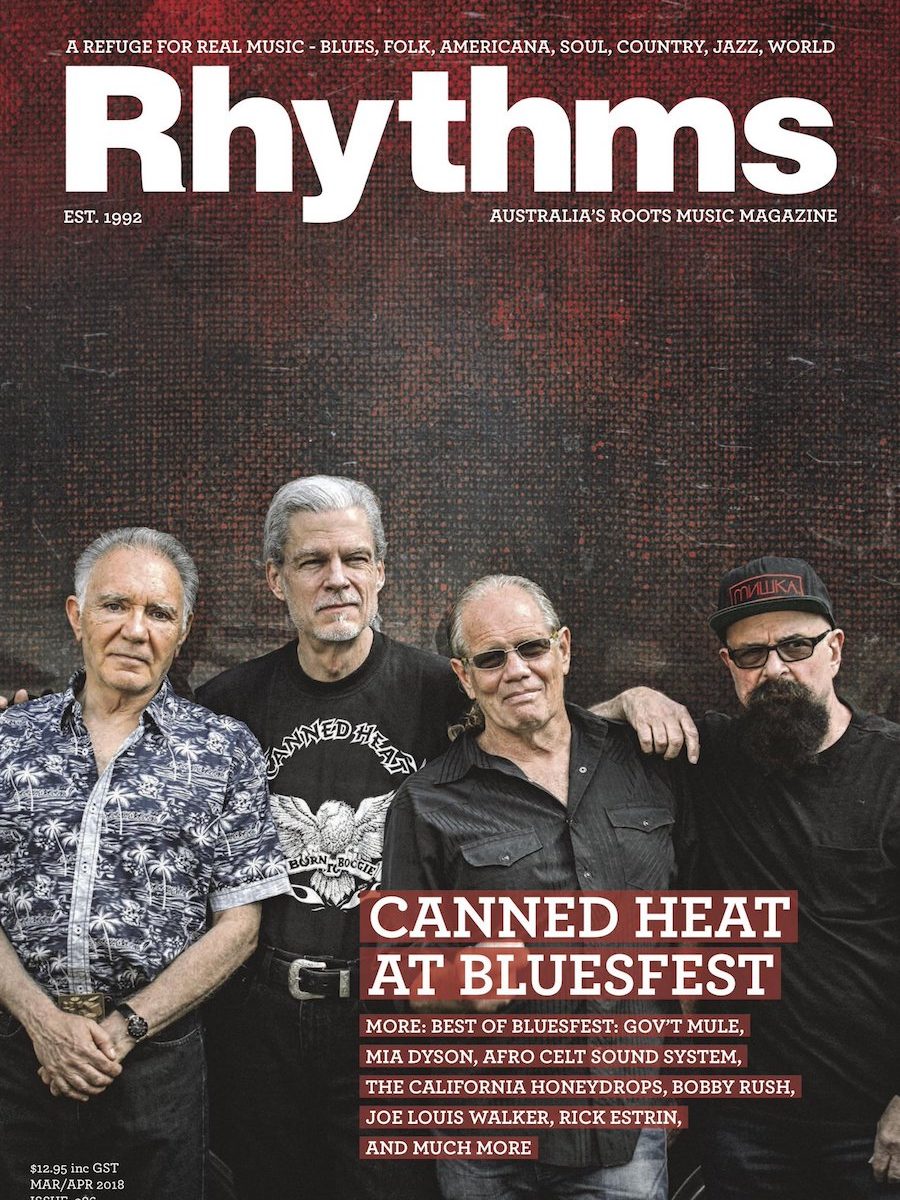 I’m standing on a hay-bale or something, maybe a milk crate, I don’t really know, it’s too dark to see, but it’s higher than ground level and so I’ve purloined it and am standing on it in a vain attempt to see over the swelling rip-tide of human flesh in front of me, to get a better glimpse of what’s happening up on stage.

It’s a futile exercise though and I abandon my poor vantage point and try to wedge my way through the throng but it’s leather-pants-tight and I can’t penetrate and so I retreat, reluctantly, to the outer edges, where I can at least hear, if not see.

I roll a cigarette, fishing around in my pocket for a lighter, spark, inhale, you know the drill. I lean against a pole and let it all wash over me, forget I’m well outside the tent and nowhere near the stage, just feel the old music bursting from under the gargantuan faded canvas cover, over people’s heads and across the grass to where I’m standing.

Despite when it was written, or what’s informed it, the music is muscular and bawdy and seems made for right now, like maybe it’s being played for the first time and all of us, crammed together in the humidity with dust on our boots, wild-eyed after three days in the field (as it were), are hearing something new that no one else has ever heard before.

It’s blues, but it’s rock ‘n’ roll and it carries with it, as it whips across distance, an effortless cool that despite its immediacy, is at once familiar and comfortable. Not because you’ve heard the songs before but because of what they represent, a particular time where the music meant something else entirely but has since been lovingly reworked and fawned over and loaded up on all sorts of chemicals and wrought through the wringer and so it’s old and new at the same time and it just fits, like an old and faded pair of jeans you just can’t remember ever having lived without.

The crowd throbs with an energy I’ve not come across all weekend, and the players themselves, up on stage – tiny from my vantage point, when I can catch a glimpse – seem to throb too, vibrating with an energy they themselves are creating via this music which all at once seems both timeless and of this one place and time. Frenzied harmonica cuts through buzzing guitar and the rhythm section bumps and grinds underneath it all like an old alligator death rolling in some muddy river somewhere south of the Mason Dixon.

I butt my smoke out and wonder if I can cut across to the bar on the other side of the stage to grab another beer before this song finishes but I can’t move and so stay and keep letting it all wash over me, somewhere in a field, wild-eyed, with dust on my boots and the sweat of a thousand others painting the air wet all around me.

That was the first time I ever saw Canned Heat, back in 2012 at the 23rd Byron Bay Bluesfest. I’d known of the band of course, but had never really delved into their extensive catalogue. I was actually introduced to them in a reasonably random way, a compilation album landing on my desk some years prior, Rarities From The Bob Hite Vaults, presented by some cat called Dr. Boogie, a collection of “rare pieces taken from Bob Hite’s fabulous collection of 78rpm records.” This is a record which still gets regular play at our place, and it was from this cut, along with the extensive liner notes contained within, that I was introduced to Bob ‘The Bear’ Hite, and the band he formed with Alan Wilson back in 1965, a band which would go on, in its own unassuming way, to change the face of popular music at a time when change was of the essence and a new way of looking at things – or hearing things – was paramount and carried with it weight and cred and cool.

Changing the face of popular music wasn’t what the band originally set out to do though. For many bands, this sort of ideal was high on the list, but Canned Heat it seems, just wanted to emulate the music of their heroes. Hite and Wilson were, as is well documented, mad blues fans and so the mandate of Canned Heat from the get-go – if indeed the band even had one – was to push the music of these mostly unknown players to a much, much wider audience. And it was this that was of paramount importance for Hite and Co., more so than fame, fortune, the trappings of being in a band in the red-hot middle-‘60s.

“Well, you had three guys, Bob Hite, Alan Wilson and Henry Vestine, who were all major record collectors,” recalls Skip Taylor, over the phone from Tucson, Arizona. “Mainly blues record collectors. They’d travelled to Mississippi in the south, and had talked to these older guys, and their lives were spent in the blues. And that wasn’t the most common thing [back then], it was really about rock for most young, white, American guys.

“So they were kind of a cult unto themselves, and in marrying their blues proficiencies with my rock ‘n’ roll background, together we were able to get something not necessarily commercial, but they always wanted to be as big as Paul Butterfield, having an album crack the Top 100 on Billboard, that was it. My thoughts had always been to go a little higher and deeper than that, but all of us talked about having a music that would appeal to a much wider, white audience, and give the blues and black blues… at least give the populace the chance to hear this more, and be aware of this more. In the same way I think John Mayall has always felt, you know?”