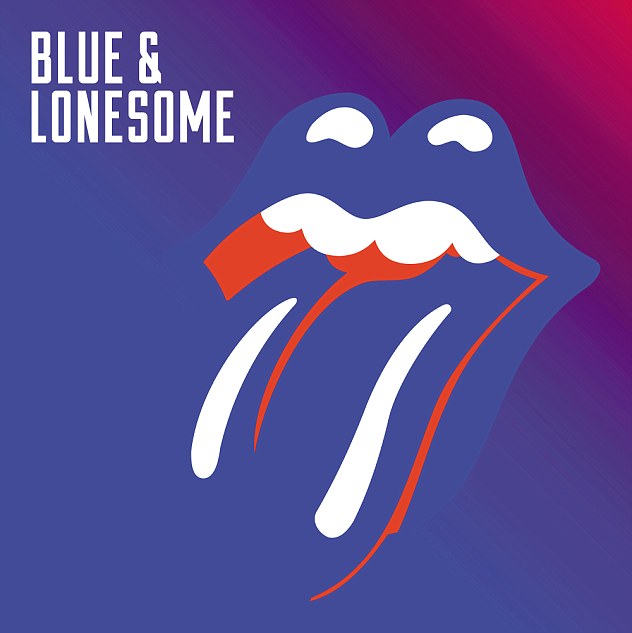 A few years ago I read with great interest Keith Richards’ biography. The most fascinating parts, to me anyway, were his descriptions of the origins of The Rolling Stones, and the blues music that so fuelled their desire to play – it’s this music then (and as much the ethos behind it, as the music itself), that informs their latest studio record, which is of course, a record of blues covers.

If you want any band in the world covering the blues, The Stones have got to be one of them, and with Blue & Lonesome, you’re not wont to be disappointed. There’s nothing new or ground-breaking here, just a bunch of guys having the time of their lives as they belt out a set of scorching blues tunes with the passion and purity one would expect. But that’s what’s so good about it – the reverence they all display is palpable, and this in itself makes this a quality set. Jagger’s voice and harmonica are on point, urgent and powerful, with some fine-as-hell guitar in there too, courtesy of Richards and Ronnie Wood. This is a good listen, and to my mind, the best thing The Stones have done in an age.