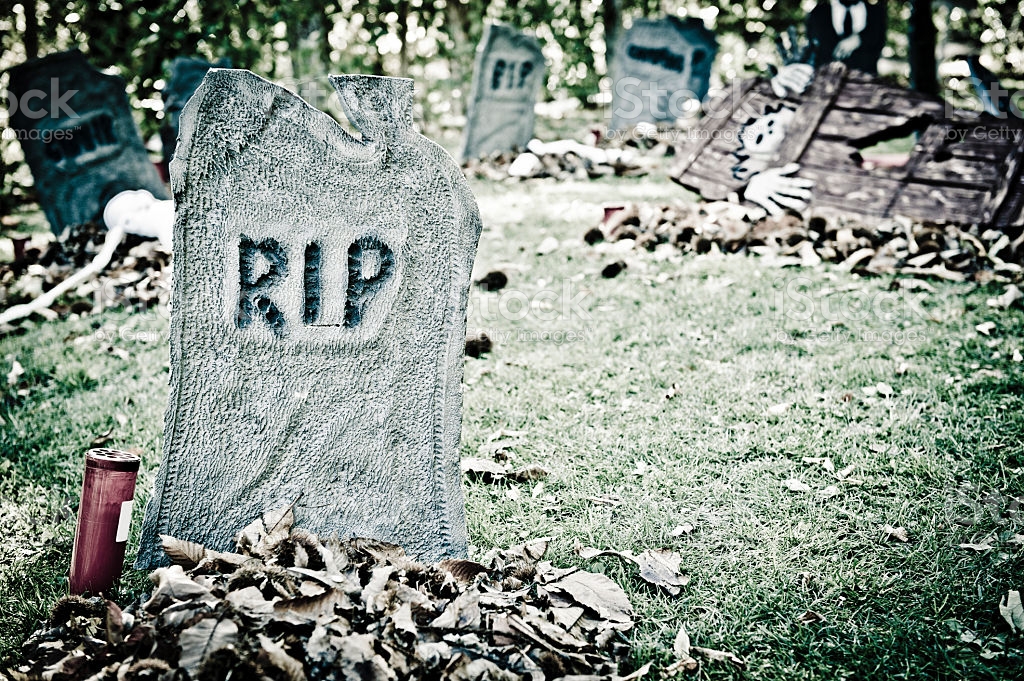 There are times, in life, where one must let go. Times where, despite the passion and fervour inherent in one’s worship of an ideal, an institution, an expectation perhaps, that one just has to stop; to breath deeply; to accept.

I’ve  watched, as have many others, the demise of a behemoth. And yet no one can tell me why it died.

I’ve watched the queering of a culture, and no one can explain to me the twists and turns it’s taken to get here, why something once so mighty now rests in sullen repose, any excuse benignly offered mere background drone to the cacophony that’s ringing, reverberating almost permanently, from the belltower of the Church of Here & Now.

Fuck that noise, I’ve thought to myself on myriad occasion these months past. And yet I’ve not come to truly believe even myself, because what manner of man am I, if I believe the word of someone becoming, however incrementally, a non-believer himself?

Oh, how thou hast forsaken me, I’ve thought in drunken moments of biblical bastardry, turning the word of Jeremiah to my own whim with little, if any, thought to heavenly repercussion. To what end can this come, at what sordid conclusion can we possibly arrive?

The short term endpoint is inevitable, if unsavoury. It’s at this point that one must, as aforementioned, just let go, accept the consequences of a behemoth humbled and turn one’s thoughts to what’s next, and how this will play out; the far-reaching ramifications, if you will, of what’s unfolded and what is souring the blood of even the most staunch of believers.

For blow upon blow has rained down upon the object of the faithful’s devotion, a sight almost sickening in its brutality. Akin to the latter stages of a prize fight in which the challenger, his face battered beyond recognition, is still swaying on his feet, even the most hardened of fight fans silenced by the one-sided nature of it all, just willing him to fall, to meet the mat, to put an end to it all before more serious damage can be inflicted.

Except, in this case, it’s not the challenger that’s punch drunk and bloodied.

Of course, one must be sanguine about it all, for there’s never been a power that hasn’t eventually faded, a civilisation that’s not ultimately failed. And from these ashes grow new opportunity and, in time, greatness will likely be achieved once more.

In the heartland, the hot and dreary suburbs where the faithful worship, in fibro and twisted wood abodes, draped in the colours and sipping from yellow tins, this is where it will all begin to rebuild. It’s said that the devoted are the grease to the wheel of the machine – this blue collar grime will form the essence of the New Opportunity.

Some, though, have lost hope, and this is not of the realm of surprise. Some, not accustomed to the quagmire in which the object of their worship finds itself wallowing, have literally thrown their colours at the door from swiftly passing cars, the throbbing of muscular engines barely drowning their howls of rage, of disappointment, as they hurl their symbolic love with a passion and accuracy that’s been sorely missing from the Real Thing these months gone.

As if gestures like these will affect some sort of miracle, a realisation among the Team that there’s more at stake than they realise and so a rebirth happens before the very eyes of those who have doubted, a reawakening, a reunification, a new beginning, before this horrid end has even reached its inescapable conclusion.

For in the heartland, the hot and dreary suburbs where the faithful worship, these people need. They’ve become, over the years, accustomed to a showing of pride and devotion that matches their own. And their own, it is powerful indeed.

And so, one must stop, breath deeply, and accept. The search for answers is a fucked and fruitless exercise that brings forth little other than excess agony and despair, adding to an already overwhelming supply. The faithful must be just that; faithful to a fault and they need to continue to believe, and almost as importantly, to believe that the ship will right itself and the ideal, the institution, the expectation perhaps, will once again prevail.