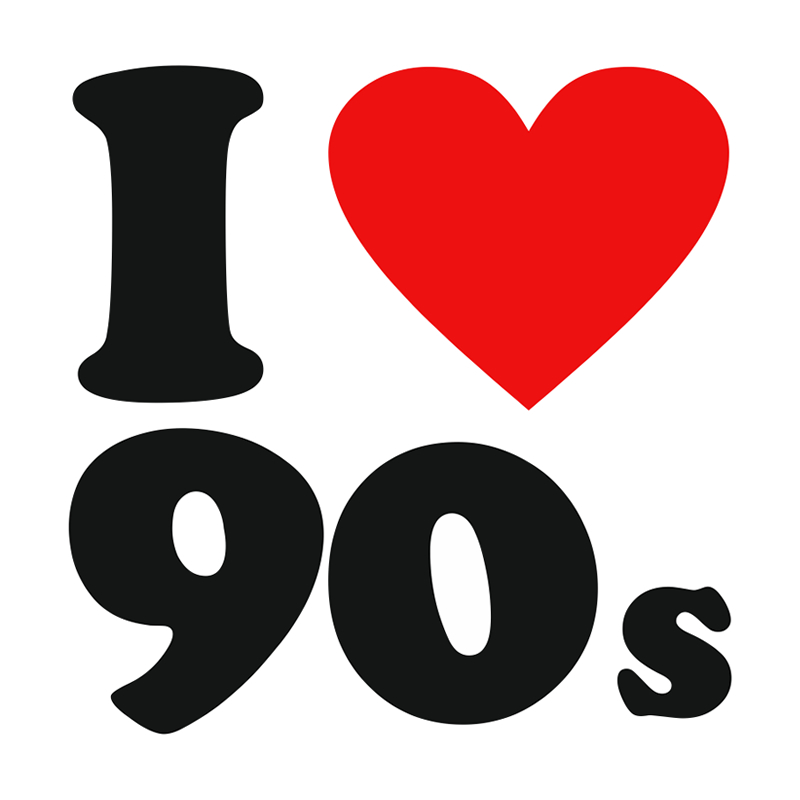 The 1990s. Musically, a monster of a decade. A bustling local scene, myriad venues thriving, people spilling from pubs and clubs creating a happening soundtracked by the most powerful of sounds ever to be wrenched from electric guitars, bass and drums, thudding and raw, a real time. Indeed, truly the greatest musical decade of all, at least according to anyone who was out and about during those heady days.

To be fair, anyone who was out and about in any decade will tell you the same thing; their music was the best, their venues, their scene, and anyone who disagrees is just plain wrong. Given the subjective nature of music however, this is no surprise. There actually are no right and wrong answers, and who’s to argue otherwise?

It’s always those from decades past who are the most vocal in this instance too; not many kids out there today will be assailing you with reasons why this decade we’re in right now, is the best. No, it’s those from times gone by, those who are now in their forties (at least), have kids, jobs, mortgages and all that sort of thing.

It seems, with responsibility, comes a hefty dose of nostalgia.

And this isn’t a bad thing. Life today is vastly different to how it was ten, twenty, even two years ago. It’s faster, it’s more connected, the world is smaller and people are louder. In the past few months alone, we’ve had ruinous bushfires, calamitous floods, there’s a virus on the loose across the world and those in power are seeming further and further out of touch with the common man.

So what can the common man do in these troubling times? When looking forward has never been more important, looking back plays a part too, an element of nostalgia acting almost as a balm to problems being faced in the present; those times back then were great, and for a short time, I can forget about the fact that, today, the world as I know it is ripping apart at the seams.

A little over a month ago, radio presenter and writer Jane Gazzo came up with just such a balm, creating a Facebook page entitled Sound As Ever (Australian Indie 90-99). In almost five weeks, this group has grown rapidly, now home to over ten thousand members, all of whom have spent the month just gone trading stories, pictures, memories, and videos of independent Australian music from the 1990s.

The enthusiasm these people have for that time and place is as infectious as COVID-19. Their love for this music runs as deep as an overflowing coastal river. Their passion burns as hot as a runway fire front. And it’s fuelled by a nostalgia for times gone by, times these people regard as ‘the best’.

My time spent ingesting music properly – as in, going out to gigs, buying CDs, actively being a part of the scene – began in the late ‘90s, and so for me this social media group has been almost an education, a filling in of the blanks as to what was happening in the seven years before I got on board, down in Melbourne as a rock ‘n’ roll obsessed 17-year-old.

I’ve spent more than a few hours in the past month trawling through countless posts from people – not just people who were in the industry in the ‘90s, but people who were genuine, dedicated fans – reminiscing about this time and place. Band photos, ticket stubs, grainy video, ads in street press, countless posts beginning in similar fashion: “Hey, does anyone remember [insert band x here]?” Invariably, lots of people do and so there are precious few posts in this group that don’t have at least a dozen comments below them.

I’m sure most of the 10,000 members of Sound As Ever would agree, that the ‘90s wasn’t necessarily the ‘best’ decade in music, Australian or otherwise. And indeed, no one can definitively say that it was, or wasn’t. What is very plain to see though, is that the element of nostalgia that this group has unearthed is playing a vital part in the lives of these people (myself included) who are older, who have kids and jobs and endless responsibilities but who fondly remember a time and place, one fuelled by music, and one which is just as important to them today, as it was when it was happening.