A review of Stars & Hype: First Time Notes On The American Deep South has been published in the January / February issue of Australian roots music bible, Rhythms magazine.

Written by legendary Australian journo Michael Smith, the review goes in-depth, and make comment on not just the work in question, but also the “paradoxes that combine to make America what it is.” See below for the full review. 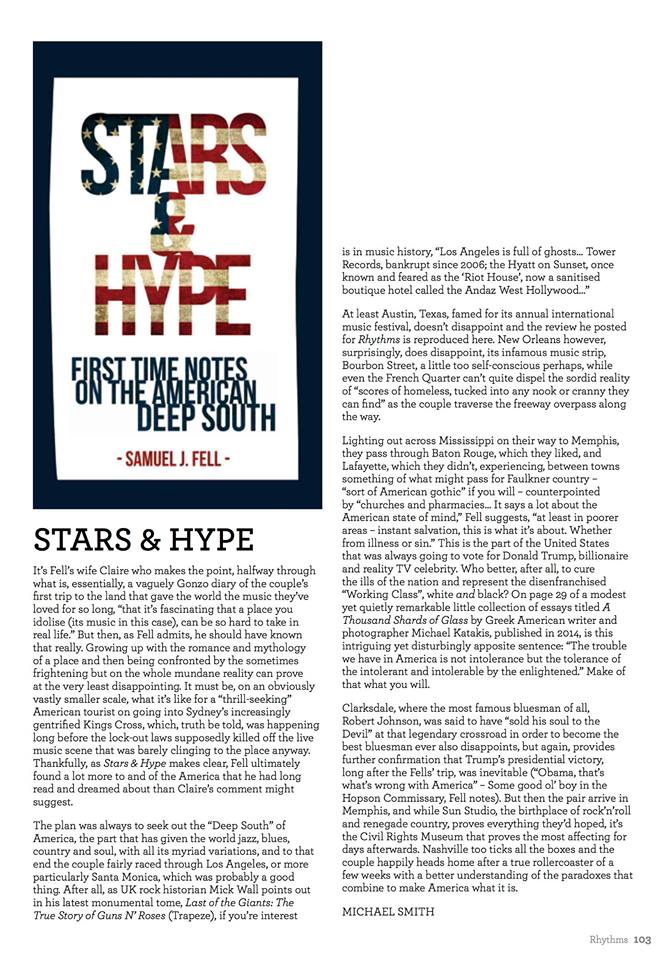 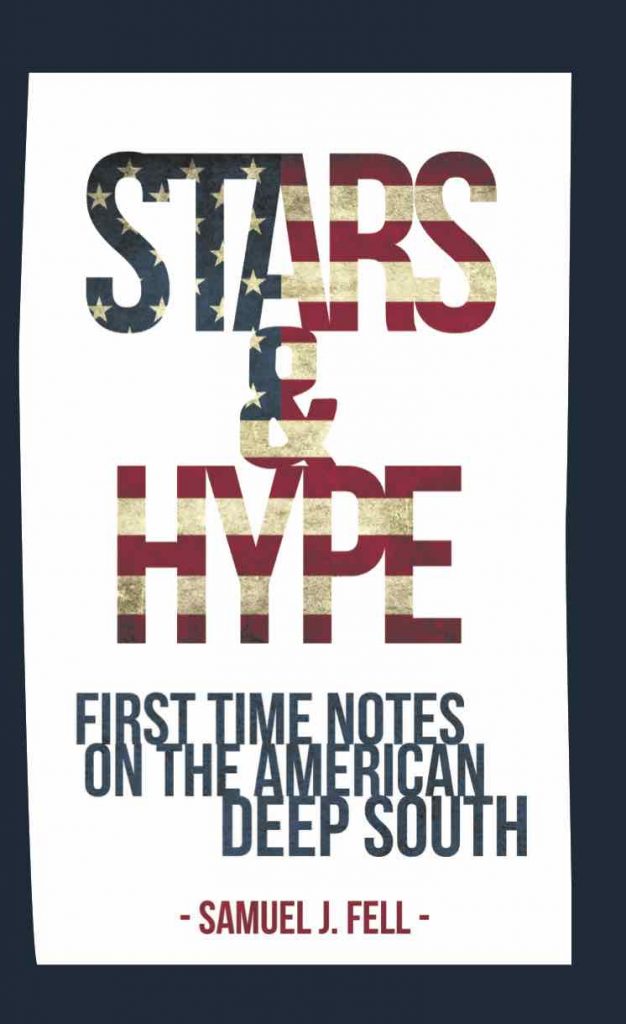