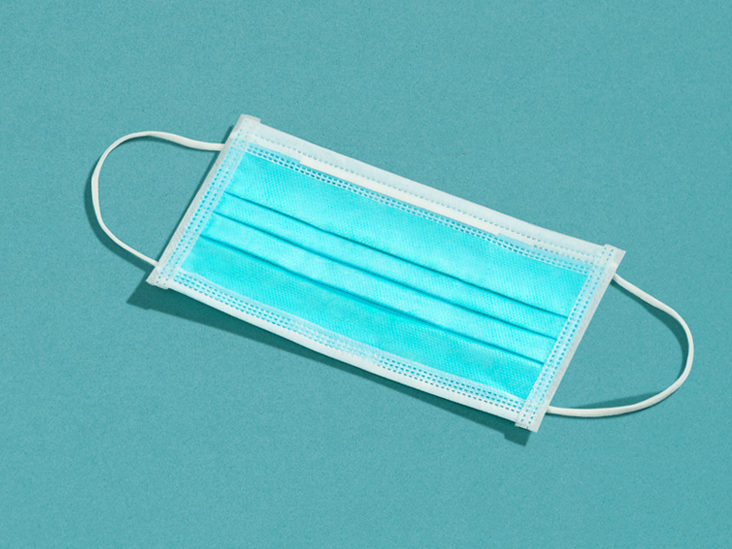 Three weeks ago, spurred by the news of two Covid-positive returned travellers in southern Queensland, I started wearing a mask at work.

Down south too, things were ramping up and masks were about to become mandatory for everyone. NSW was on a knife’s edge as Victoria began to spike, quickly entering Second Wave territory, stage 4 lockdowns imminent. The southern border was closed, but there was always the possibility, and coupled with the Queensland situation, I decided it was in my best interest.

No one told me I had to. Wearing a mask was at the time “encouraged” in supermarkets and other places, particularly in the city, but no one living or working in NSW had been told to wear them (medical professionals and police aside). As well, the bottleo is the, by far, the busiest shop in the village; since restrictions were introduced back in March, we’ve been doing the same numbers we’d usually do over a normal Christmas / New Year period. And while virus cases here have remained low, people have become lax, and as a retail employee and cynical journalist, I don’t trust anyone. Time to mask up.

I didn’t have access to the blue surgical-style masks you see all about these days, and so I folded an old bandanna in half and wore it over the lower half of my face like a bushranger. As expected, people commented, almost to a man. These comments ranged from asking whether I’d been told by the company to wear the mask, or if it was my own choice; if I was sick; people thanking me for wearing it; one person who was incredulous that I was wearing it (a comment she directed to the person standing next to me, not to me personally); and numerous quips on how, given I was wearing a bandanna, I should be on the other side of the counter with a shotgun. We all laugh, and move on.

The shop has since provided the blue surgical masks, which I also wear when the bandanna is in the wash. General thinking is, while wearing a mask, you’re up to 80% more unlikely to spread, or imbibe, airborne contagions. I’ve noticed wearing one gives me a far higher sense of safety. Having said that, given in the job I touch a lot of things – money, glass and metal surfaces, bottles already handled by other people – I still wash my hands dozens of times over an eight hour shift.

So the mask is there to stay for a while, whether it becomes mandatory in NSW or not. I’ve gotten used to both types of mask over the past three weeks – how they make breathing a little harder; how the surgical masks rub behind your ears; how they make you quite hot. This is fine, you work out how to get around it.  I’ve also had numerous conversations with other blokes about the pitfalls of wearing a mask over a beard (I’ve been growing mine out, it’s intense), which makes things a little tricky. So too if you wear glasses, I’m told.

It’s still not common to see anyone masked up here, and so even after three weeks, I’m still getting comments. In the main though, people seem to have become used to it. I’ve become the Masked Man From The Bottleo. I’ve found too, given people can barely see me, I’m much more likely to be in a good mood when behind the counter. Strange. My motivations for wearing a mask are to protect myself and my young family, my mum who I see at least once a week, my small community. I feel it’s best to be safe, rather than sorry, and so I’ll keep wearing it for a while, until it’s time to stop. Whenever that may be.