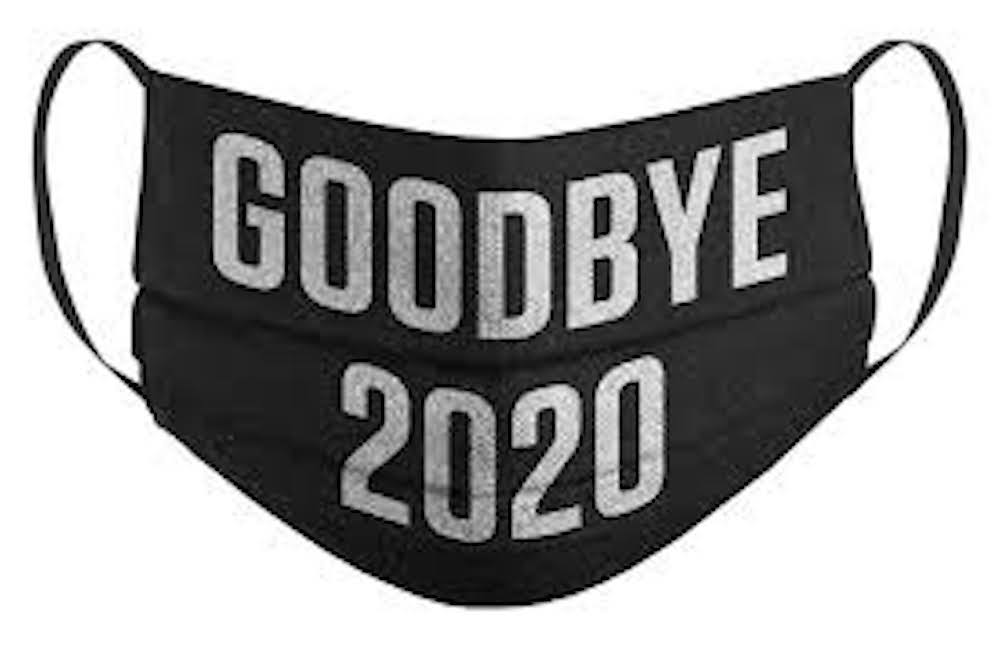 This Foul Year of our Lord, 2020: the year something you can’t even see brought powerful men and governments to their knees and levelled the playing field in a manner only before seen in movies and books; fake and lit bright on a big screen and between the page, as far removed from reality as it’s possible to be.

This Pungent Year of our Lord, 2020: where the reality changed in such a way as to render the bare memory of it, even, akin to dust flying from a recently cleaned bookshelf; disrupted by something unseen and reduced to a brief cloud before settling elsewhere in a pattern unrecognizable from its original form.

This Turgid Year of our Lord, 2020: which saw the rise of a New One Percent, an assemblage not concerned about money (although, to be fair, it was required), but with time and space, place to ride out the tumultuous tempest that raged the globe over; not many had it, and those who did, revelled in what they’d forgotten they’d ever had, and how important it became.

This Repulsive Year of our Lord, 2020: where silver linings were few and far between, as common as sense in the US presidential election, which is to say essentially non-existent; America, once a superpower, but now in particular just some place where dignity and democracy go to die, forced to face off against one another in what became a hideous game show, replete with flashing lights and clanging and slapping where everyone gets covered in metaphorical shit and the loser refuses to die.

This Obscene Year of our Lord, 2020: where death became all too common as demographics were designated High Risk and people died with, at first, an alarming regularity, and then with morbid repetition as ideologies and politics took the place of science and fact; and no one wins in that instance, not a single living thing.

And now we’re in Transit: last night the clock, which had all but stopped these twelve months now gone, ticked past midnight and a New Year began, and it’s nothing but symbolism (for, indeed, all is as it was yesterday), but perhaps the symbolic nature of the ending of That year, and the beginning of This one, is just what We need; a metaphorical Page Break which We can use to properly sever the past, if only for a moment, and begin again.

But Transit doesn’t last for long.